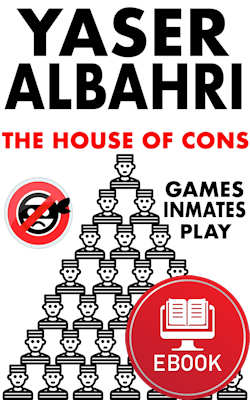 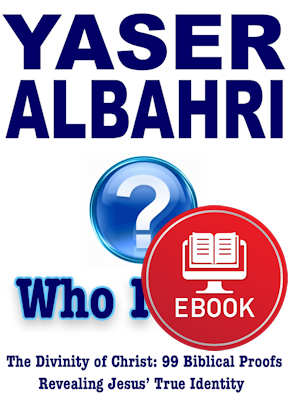 In recent years, several attempts have been made to systemize and develop the moral and political themes of Hobbes. Hobbes has gradually been acknowledged in many circles as the founder of modern political theory. His views are taken to lay the foundations of what is called ‘modern secular nation’ state. Indeed, Hobbes’s place is very high. One scholar spoke for most when she said, “…the political philosophy of the modern age, whose greatest representative is still Hobbes” (Arendt: 1998, p. 300). Therefore, we have good reasons to study Hobbes, if we are to understand Modern Political Philosophy.

There is, nevertheless, another reason for studying Hobbes: many of his ideas and remedies are relevant today. For instance, he discussed in length disruptive influences of religious factions which may undermine everyone’s reason for civil obedience. In addition, he spoke in detail about the passionately held ‘opinions’ concerns their transcendental interests, and how they contribute to disruptive behavior and a cause of disorder. Today, as was then, people fight each other for several reasons such as money, beliefs, social status, principles, rights, privileges…etc., whether on state or individual level. People go to war jeopardizing their lives motivated by religious principles, which may override individual self-interest. Some ones, not only are capable of risking death in the service of their ideals, but also are ready to embrace death when they believe it will further their ‘cause’. Having exclusively laid out some of the most important causes, of transcendental nature, of war and their anti-dotes, Hobbes is needed to be heard. 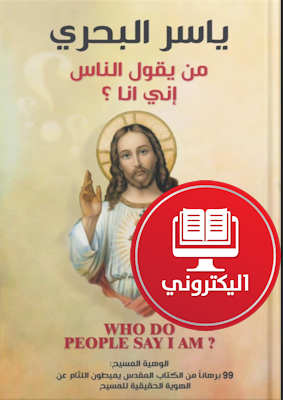 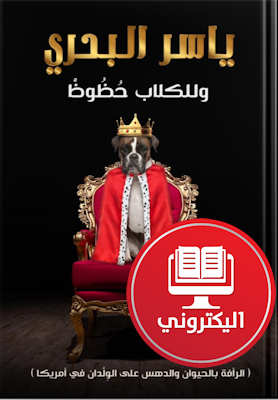 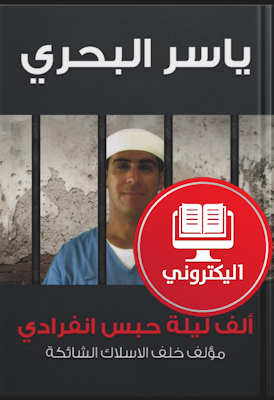 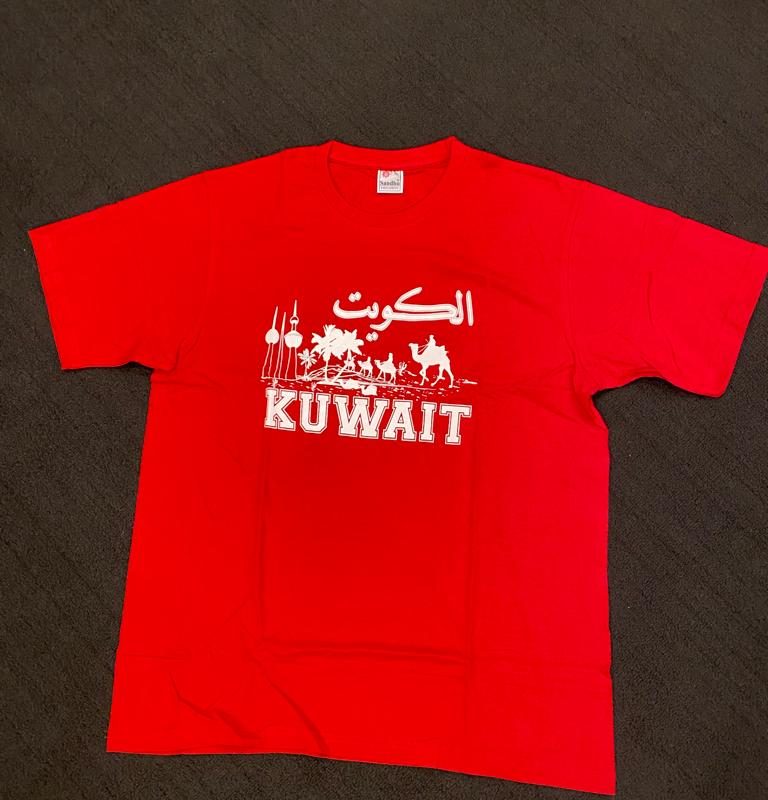 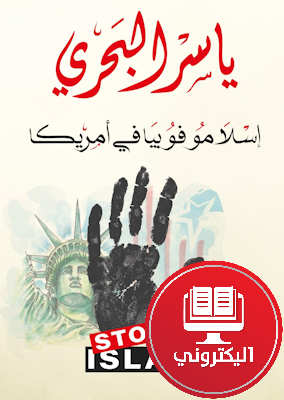 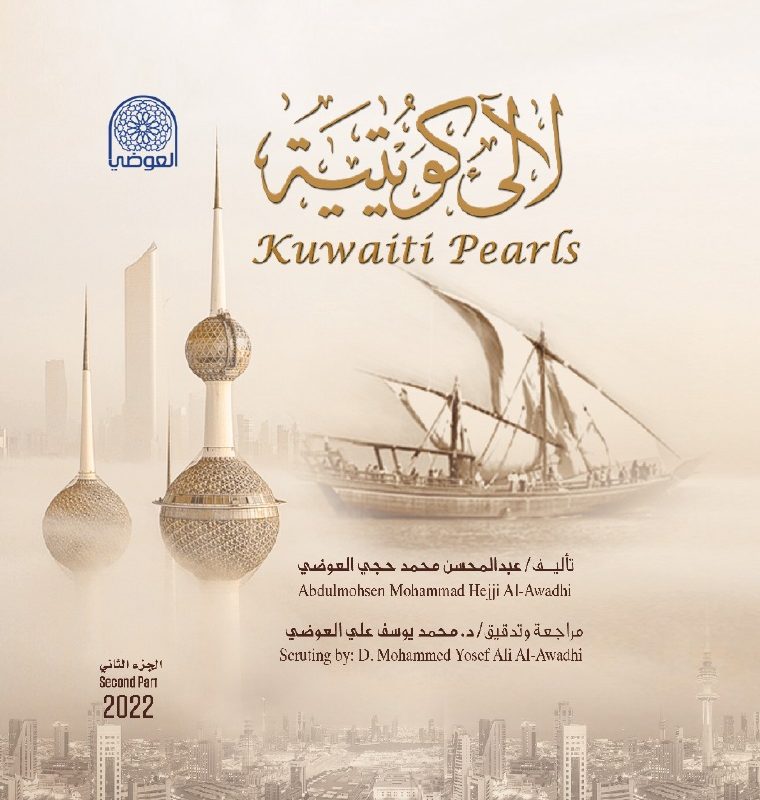 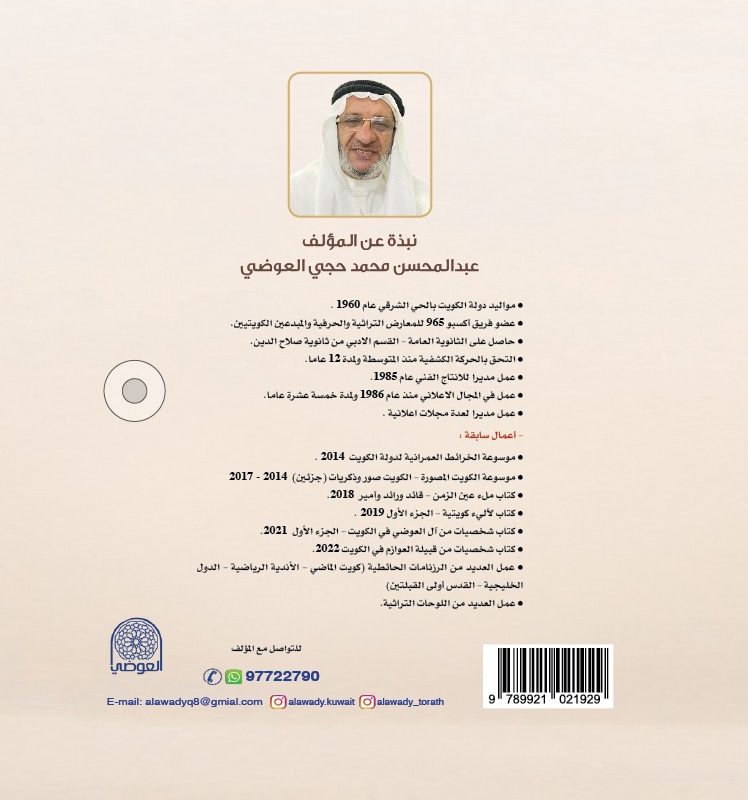 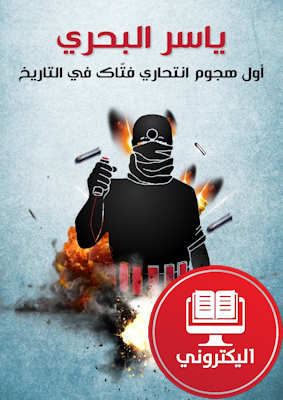